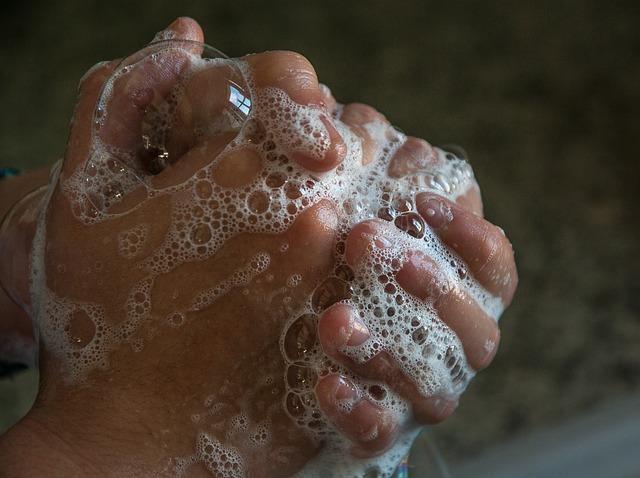 Mental health awareness is at an all time high. This is, of course, a great thing because for years many people felt like they were limited in their options. There was (and still is to some extent) a stigma around mental health issues, especially when it came to being open about them and seeking treatment. Luckily, we have a better understanding of how pervasive they are and how they can effectively be treated. One side effect of this mainstream embrace of treating mental health is that certain terms become accepted as part of the lexicon that aren’t necessarily being used correctly. While awareness is great and necessary, it can muddy the waters.

That’s why we need to talk about obsessive compulsive disorder. By now, most people probably understand the difference between common feelings of stress and an anxiety disorder. The same can hopefully be said of knowing the difference between feeling great sadness following the loss of a loved one and chronic depression that can last for months regardless of such traumatic triggers. Obsessive compulsive disorder, however, isn’t quite as well understood and people can often confuse what it means to actually have diagnosable OCD.

Everyone probably has that friend that is super neat. Their bedroom is perfect. Their desk is pristine and they can find whatever it is they’re looking for at any given time. Even the stapler is at a perfect angle. This person, upon remarking how neat they are, may respond with “Oh you know, I’m a little OCD.”

Maybe they have obsessive compulsive disorder. It’s impossible to really know unless that friend has revealed that their doctor has diagnosed them as such. But, more likely than not, the friend is exaggerating or confusing a desire for organization with having OCD. It may annoy them to have a dirty kitchen, but the thought of their kitchen being dirty won’t be all consuming and keep them from performing other critical tasks throughout the day. That’s one of the key differences and why it’s important to emphasize the “disorder” part of OCD.

In pop culture especially, OCD is tied to cleanliness and germ avoidance. While it can certainly present that way and does for many people, it’s more complicated than that.

What obsessive compulsive disorder actually is

Here’s a better example of how OCD can present. Before leaving the house for the day, you check to make sure the oven is off. You turn the knob back and forth several times to be certain. You walk to the front door, only to return and check the oven one more time before leaving because you aren’t confident it was really off. About a third of the way through your commute, you are overwhelmed by doubt that the oven is off. By now, the house is consumed in flames and maybe someone even died and it’s all your fault. So, you turn around to go home and check. You are late to work yet again because of this.

OCD is characterized by unwanted thoughts and irresistible actions that take over your life. This can be checking rituals, hoarding, fear of germs, violent thoughts, or taboo thoughts of a sexual or religious nature. Everyone’s OCD is different, but the common denominator is the pervasive thoughts and the repetitive actions performed to “ward off” these thoughts. That’s why many people with OCD count or have organizational obsessions having to do with making numbers even.

How can it be treated?

The causes of OCD are complex and comprise both nature and nurture. A treatment plan will consist of psychotherapy and medication. Root causes, like trauma, will be identified and addressed. The goal is to provide the tools to control compulsive behavior while also addressing the imbalances in brain chemistry behind the disorder. While it can seem like it’s impossible right now to get your obsessive thoughts under control, it’s important to know that many people have found success through therapy.

Living with obsessive compulsive disorder can be very difficult depending on the severity of the condition. It can disrupt your life, leave you feeling anxious, and make you feel like you can’t function the way someone else would. While the feelings can be extreme, know that treatment is possible and many people have successfully gotten control over their condition. But, you can’t do it alone. Contact us today to schedule an appointment. Dr. Thompson can provide you with the treatment options necessary so you can have the tools to regain control of your life.  Obsessive compulsive disorder may seem like it controls you, but relief is possible. 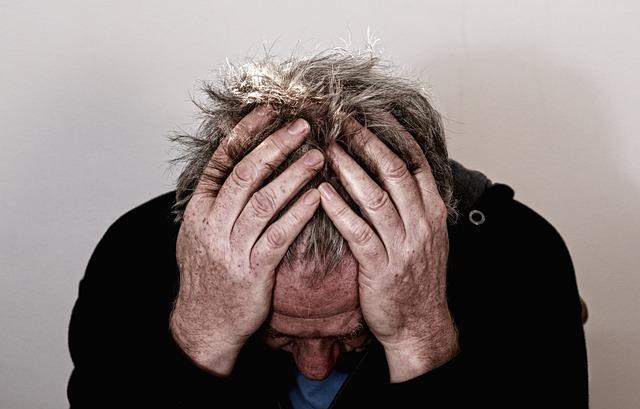 Is it Depression? What to Look Out For 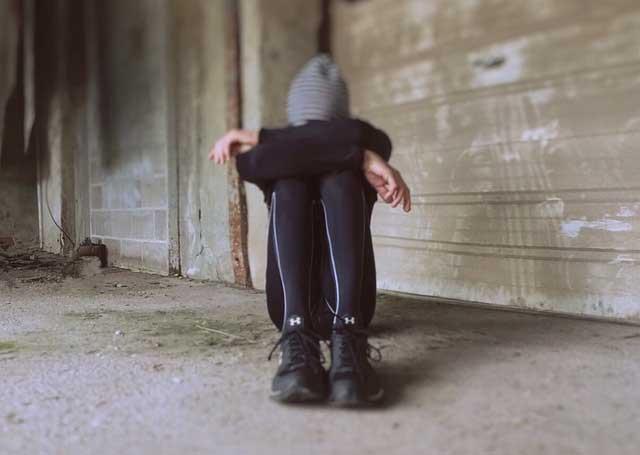 Living with Anxiety: Diagnosis and Treatment Options for this Common Condition